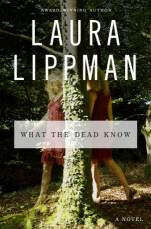 Wisconsin twelve years earlier. I was there on vacation from language school, while she was en route to build houses in El Salvador. “Wow,” you’ll say. “What are the odds of that happening?” Exactly. See you in 2007.